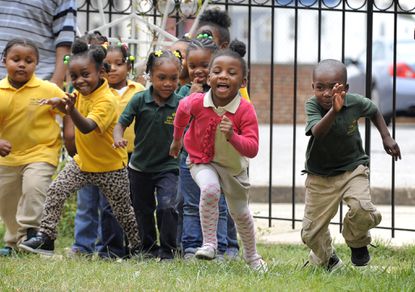 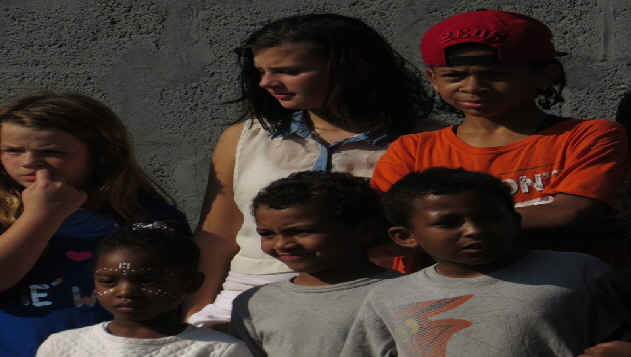 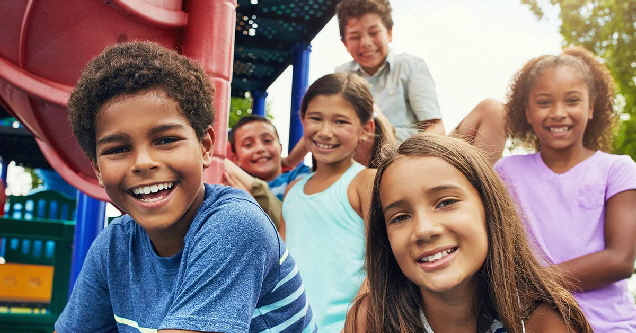 Most so-called “African-Americans are in fact misidentified Aboriginal American Negroes whose lands were distributed to whites as the result of the Homestead Act of 1867.

My thoughts on the issue were registered and as a result the DOJ launched investigations into the BPD and Elected Official Corruption that led to convictions of the Gun Trace Task Force and several local elected officials including a Mayor and Police Chief in federal court.

All of the above culminated in the murder of Detective Sean M. Suiter, and its official cover up by Larry Hogan, the FBI, the Maryland State Police, the Baltimore Police, the Mayor  City and City Council of Baltimore, and the major print and broadcast media outlets in the city.